iNET-PC carries laptops and desktops for web designers and developers in Waukesha and Milwaukee. Our configurable Lenovo laptops are perfect for working on the go, with enough space and power to store and test designs. Our desktops are custom-built for your specific toolkit and work environment. All of our computers are warrantied and durable. Enter the next stage of your career with an iNET-PC.

Desktops or Laptops for Web Development? 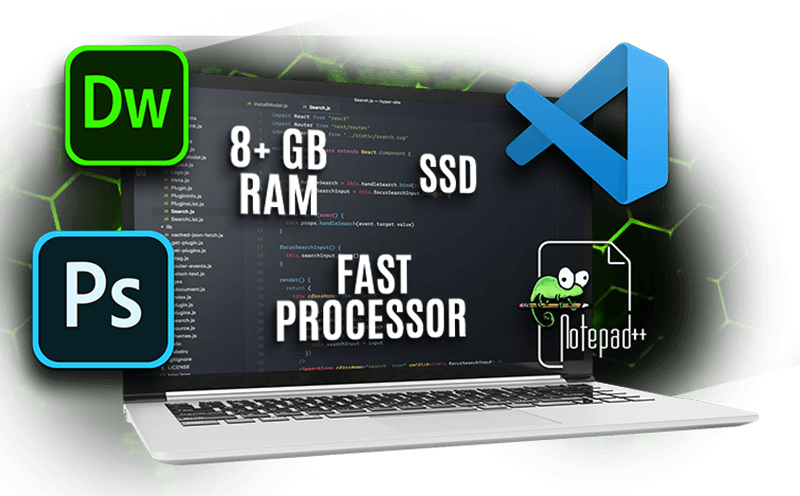 For web design and development, many people prefer laptops. The mobility of a laptop enables developers to work at coffee shops or add finishing touches right before a big meeting.

iNET-PC’s expert techs will help you pick out the best Lenovo Thinkpad laptop for your website design and programming work.

If you’re mostly working with basic HTML coding in a text-based app like Notepad++, you can probably keep to a smaller budget, cutting costs. If you’re juggling Adobe Photoshop, communication software, and database services, you might want a more powerful laptop. Our techs will help you choose the PC that’s best for you.

Some web designers and developers prefer desktops for their monitor size and greater power. If that’s you, iNET will build a custom desktop computer to fit your needs. If you already have the specs and requirements for your dream PC build, we’ll assemble that exact desktop configuration. If you just know you want a desktop that’s great for web development and design, we’ll select the best parts for you.

If you’ll be using Adobe Photoshop, it’s a good idea to have 8GB RAM – especially if you’re going to leave Photoshop open while using other programs. A mid-range graphics card is also a must if you’re dealing with design and user experience.

Probably the most important consideration for your web design PC is the memory drive; go with a solid state drive (SSD). Since you’ll probably be opening and closing lots of files and programs, an SSD (instead of an HDD) will help keep things moving quickly. Your memory speed will in many cases matter more than a fast processor (CPU). Still, if you’re aiming for maximum speed when designing, a higher-end CPU is also a good idea.

While laptops are great for their mobility, sometimes it’s helpful to have more screen space for multiple programs and windows. A great PC setup for developers is to have a workstation at home or in the office with multiple monitors and a docking station to connect the station with your laptop.

Then there’s no need for a second computer and you have the option for a more powerful setup when you need it. iNET has laptop docking stations for sale, along with the cables monitors you need to build a high-productivity station in your home or business. Contact us to place an order or to learn more.

If you’d like to keep the programs and files from your old computer on your new PC, just let us know. We’ll clone your data from your previous system while building or configuring your new desktop or laptop. Or if you’re starting from scratch, we can load any software you have keys or disks for onto your new laptop so you don’t have to waste time with installation. Your iNET computer will be ready to use from the instant our techs hand it off in our Waukesha PC store.

Why iNET Computers are Better

Contact iNET PC to get the best computers and tech support in Milwaukee and southeastern WI.

See what we offer for your creativity: 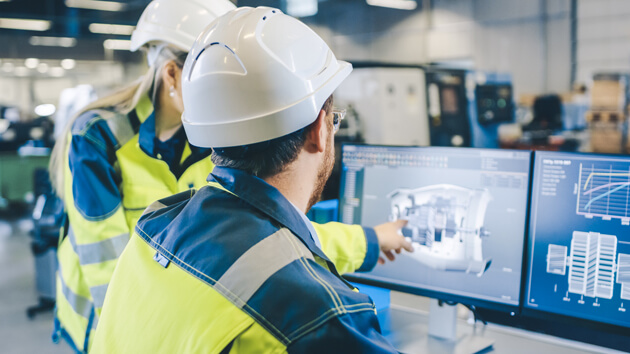 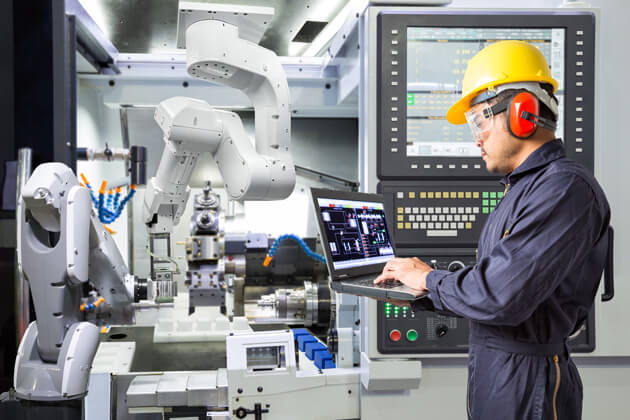 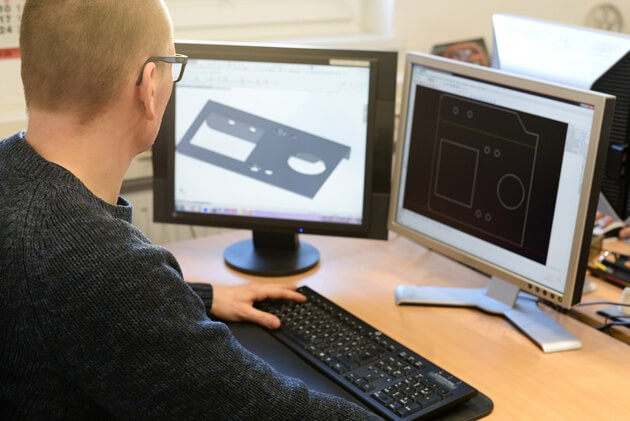 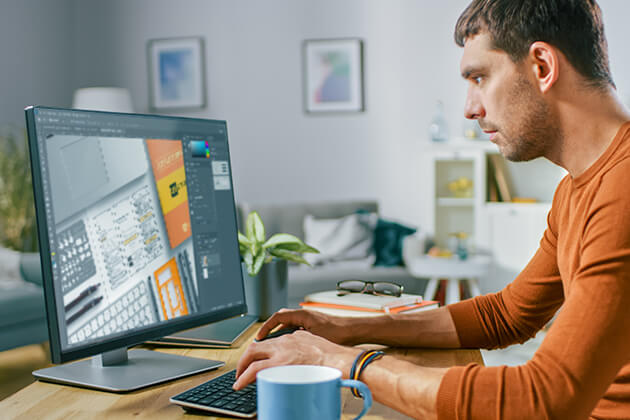 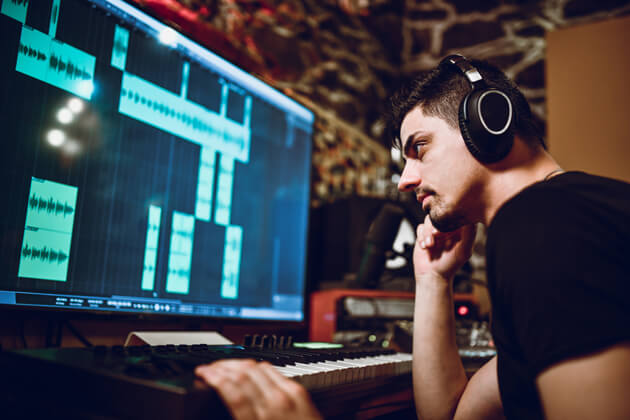 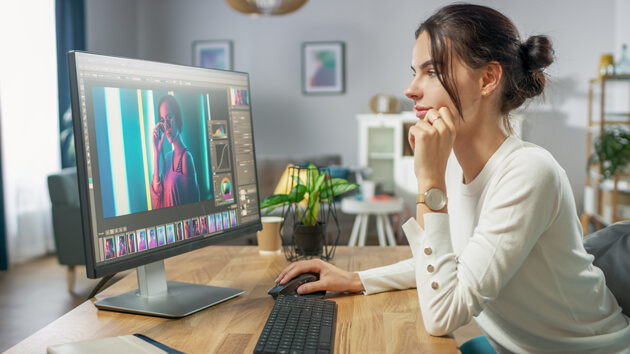 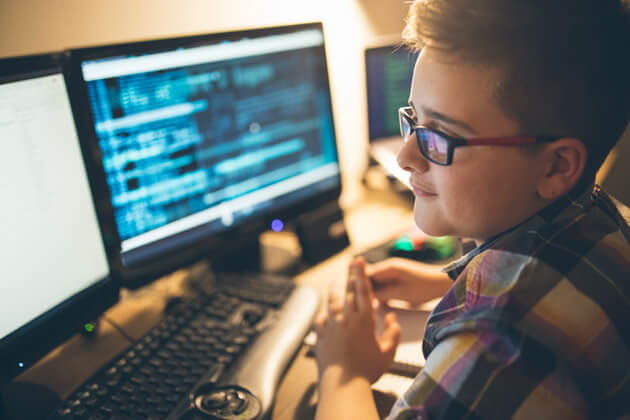 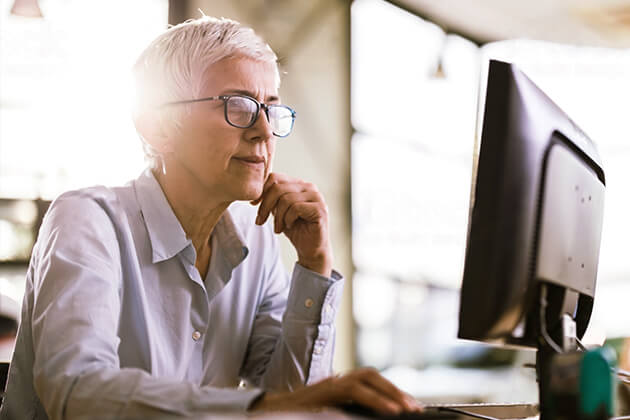 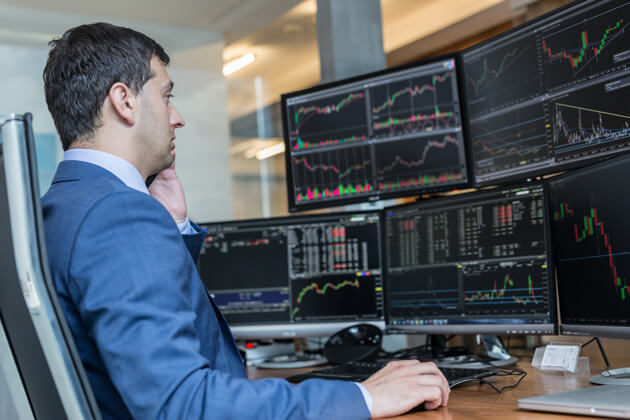 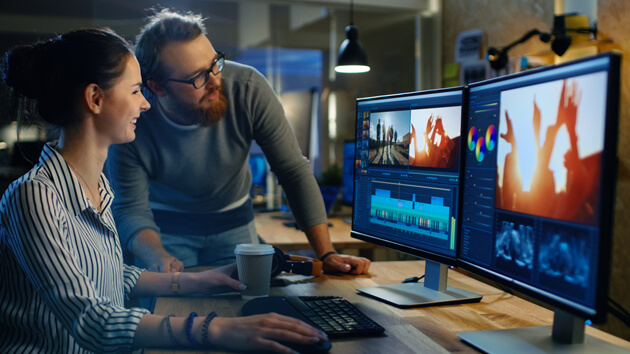 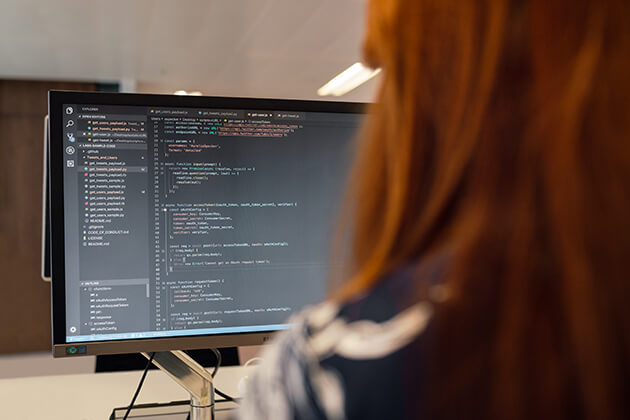 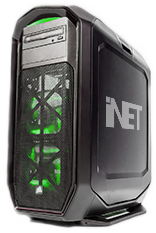