The Best Custom Desktops in the Greater Milwaukee Area

iNET builds the best desktop PC's in the Milwaukee area for gaming, CAD design, stock trading, and more. Talk to our technicians in person as they design and build your computer, and get the same live, local tech support after you're using your PC. Every iNET-built desktop comes with a three-year parts and labor warranty on all hardware and free lifetime phone support. For more information, contact iNET PC online, visit our store at, or call 262-574-9400.

Check out Our Past PC Builds 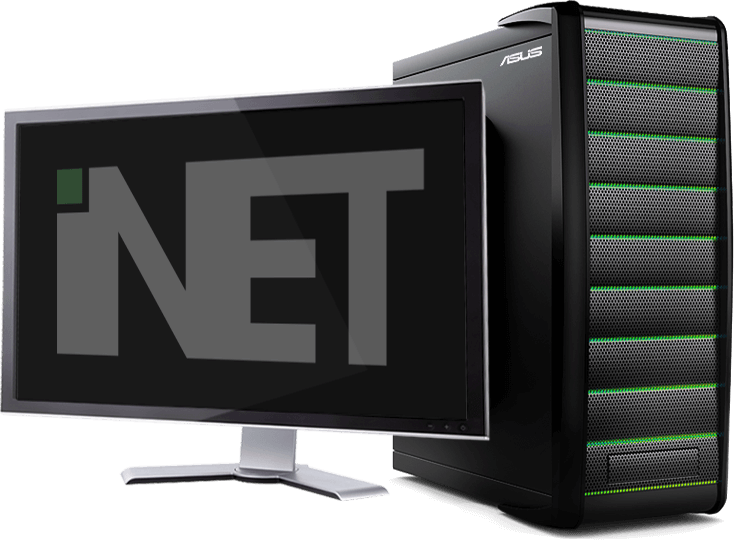 When you walk into or call our Waukesha PC shop looking for a new desktop, iNET’s first question will be “What do you want to do with your computer?” iNET personalizes all of our desktop PCs for their users. We go all the way from customizing the hardware to pre-downloading and testing your preferred software.

Whether you’re looking for Waukesha’ best gaming rig or an easy-to-use business computer with an impenetrable antivirus, iNET has what you need. We’ll strip out the unnecessary software ("bloatware") that an off-the-shelf model would carry to save you money and speed up your PC. No computer store will give you a better deal than iNET.

iNET makes the transition to a new PC a piece of cake. We offer free data transfer for videos, photos, and important files to all of our custom PC builds, along with a free hour-long orientation on your computer to make the transition to a new OS or software program as effortless as possible. iNET also handles the installation and testing of whatever software you request. For nearly all of our PCs we recommend Microsoft Office and a one-year subscription to Kaspersky Antivirus and Malwarebytes, but iNET will install whatever specialized software you choose on your PC.

PC Upgrades to Save You Money

Some iNET clients who just want a faster computer or one with more memory than their old model don’t even need a new desktop. iNET's affordable computer upgrade services can improve the performance of an old computer to save you the money of buying a new one. 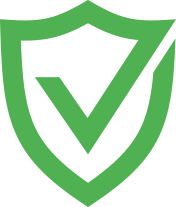 Backed By A Parts & Labor Warranty

The iNET Difference in Tech Support

All custom iNET computers come with a three-year part and labor warranty, the most comprehensive in the Milwaukee area. If your computer has any issues, we offer free repairs by phone, remote access, or in-house. Don’t expect to use our warranty often, though. Unlike the computers from second-tier computer stores, iNET uses the most durable components available and assembles them with unmatched expertise.

No matter your needs, your computer experience, or your budget, iNET PC has what you need. Our PC experts have been building better computers for years, and we’ll build you the custom computer that gives you the most bang for your buck. That’s the iNET Difference.

Contact iNET PC to learn more about our custom-built desktop PCs or to request a quote.