iNET provides the best gaming laptops in greater Milwaukee. With the RAM to eliminate slowdown, you'll be able to play delay-free on your own system or connect online. iNET PCs are fully customized to your gaming style and preferred titles. Just tell our techs what you want to play and they'll design a rig optimized for your needs and price range. Scroll down to learn more about what games and other considerations we've built for, or contact iNET-PC now to get started. 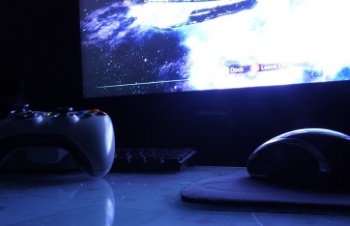 Experience the full potential of your favorite games with higher fps, better graphics, and smoother gameplay when we build you a custom PC. iNET has the know-how to make the most powerful gaming machine you’ve ever seen at a reasonable price. The computers we build for our customers have the best graphics cards/video cards, processors and motherboards. Each part is picked individually to make your PC as fast and efficient as possible.

You have the final word in what parts your PC gets; if you want liquid cooling, you get liquid cooling. Want a specific case to house your new gaming behemoth? You got it. Want to be the best at Overwatch, PUBG, League of Legends & Fortnite? Tell us what games you play and our tech experts will whip up the perfect combination of parts to bring you the best gaming rig on the market. Our techs will help you choose the right monitor and can even customize your setup for VR gaming. 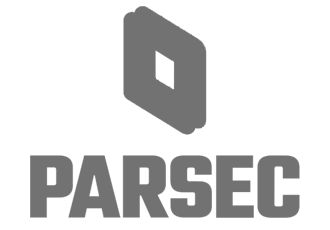 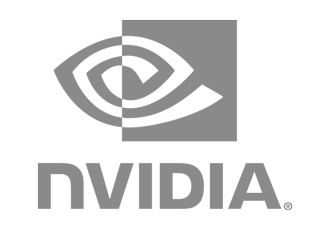 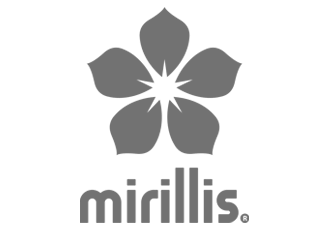 We can get your PC set up with Player.me, Streamlabs OBS, XSplit, or another broadcasting application so that you can live stream on Twitch.

Cloud gaming outsources the work it takes to run a game to other servers. While this is a budget-friendly option for casual gamers, it offers several disadvantages. If you want serious gameplay, a custom gaming computer setup is still necessary. Here’s a few reasons to keep gaming directly on your own system:

iNET’s PC builders will get you the best gaming CPU so you can use your own system to run your games. No lag, no frustration.

Why iNET Gaming Computers are Better

Contact the custom computer experts at iNET-PC to get the best price in Milwaukee on a gaming PC.