Custom PC Builds
Don't see what you're looking for?

is the best at what we do, and we do just about everything.

Get the ball rolling. Fill out the 1-Minute Form below, and we'll be in touch!

Don't Go Up In Flames... iNET has your back withto-the-point service.

iNET PC works with small business owners, PC gamers, startups, law firms, A.I. experts, airports, grandfathers, and everybody in between. We’ll build servers from scratch, setup employers for remote work-from-home, or dust off a PC fan, and whatever it is we’ll do it well and price it fairly. That’s the iNET difference.

The Best PC Store in Waukesha

Big-box office computer retailers sacrifice quality for profit with phone-maze tech support, making fixing a computer harder than buying a new one. iNET PC bucks the trend. We don’t offer IT services; we offer IT solutions. Your call to iNET will be picked up in two rings of the phone. You’ll be connected directly to our LIVE LOCAL technicians who are as smart as they are friendly.

Our PC store carries PCs, PC parts, and PC accessories. We offer Lenovo laptops and custom desktops ready for immediate set-up and sale. An iNET computer is different than a cheaply preassembled Big Box Store™ machine. iNET computers are built using premium parts that meet your needs – no bloatware eating up processing power and bombarding you with pop-ups. iNET will get you the best machine for your needs and budget.

We also carry computer parts and accessories for direct sale. We offer the same products we use in our own custom PC builds, and we guarantee their quality. Whether you need hardware, speakers, RAM, or software like Microsoft Word or an antivirus, iNET PC has you covered.

Big Box tech “support” is mostly outsourced to robots and people half a world away from East Moreland Boulevard in Waukesha. At iNET, the person who answers in two rings of the phone or less might even be the same technician who assembled your equipment. 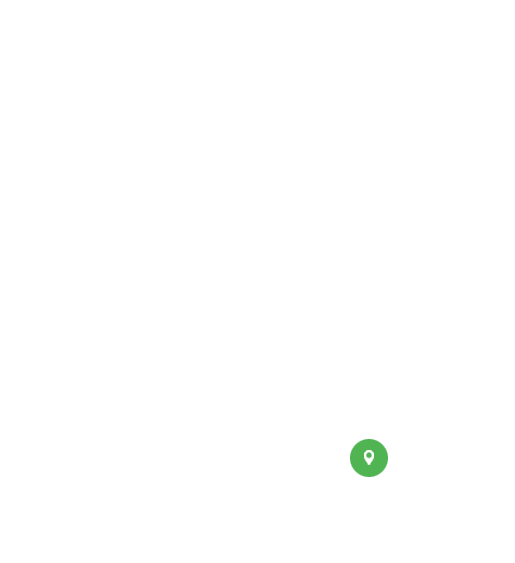 for Large and Small Business

The right IT support prevents or proactively resolves server downtime and crippling IT failures from the beginning. We do whatever we need to in order to solve your problem: logging into your machine remotely, sending a tech onsite to run cables and set up infrastructure at your business and more.

"What are you going to use it for?"

An iNET PC comes ready-to-use for gaming, music production, or bioinformatics – if you need it, we build machines that weren’t technologically available to consumers just a 2 years ago. Tell us what software you’ll run, what projects you’ll be doing, and we’ll find the parts and put them together. We advise; YOU have final say on exactly what goes into your computer.

Every custom PC iNET builds comes with free data transfer and training. Your computer will have your preferred software downloaded, configured and tested before iNET helps you carry it out to your car.

iNET has constructed a whole
spectrum custom PCs including:

Point of Sale Services for Restaurants and Retailers

From installation, upgrades and maintenance in the Milwaukee area, we have customized POS software for restaurants, integrated with touch-screen machines and ipads. iNET will install every part of your POS system, from cash registers to security cameras, and train your staff to use it. We offer the same 24/7 onsite support service for POS systems as we do for our custom network builds.

Fast PC Repairs How You Need Them

iNET computers come with free lifetime phone tech support for as long as you own your machine. On machines we build we do free hard-drive data transfers.

iNET will come to you! We work with businesses to schedule on-site labor as needed to prevent and resolve IT issues.

In many cases we can temporarily take control of your computer (with your permission!). We sweep for viruses and sort out various software issues.