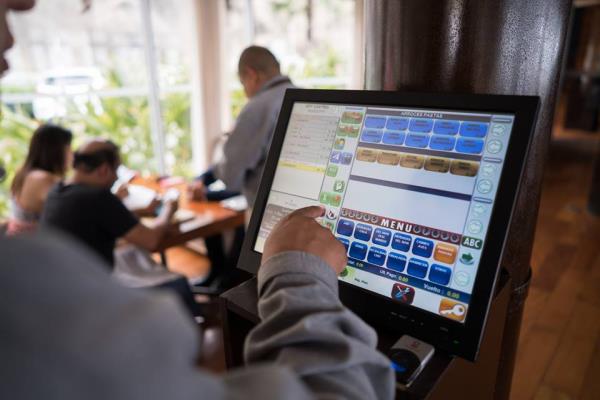 Camaleon Systems is a Texas-based POS distributor all about robust, user-friendly solutions for restaurants and bars, grocery and retail stores, salons, and hundreds of other small to mid-sized businesses.

With a POS system running Camaleon software, restaurateurs and other businesses have unprecedented capabilities. From the ability to quickly customize menus and take credit card payments at a guest’s table to support for biometric security devices and auxiliary hardware like cash drawers and bar code scanners, your business will run smoother and more securely with an iNET-PC POS system running Camaleon Systems software.

As an authorized distributor of Camaleon POS systems, iNET-PC can install Camaleon software on any compatible device or computer. To get you up and running quickly, we offer free training on their easy-to-use software. With iNET-PC, you’ll have a POS system customized to the needs of your business, with the capability of expanding as your business grows.

Camaleon POS Systems at a Glance:

Analyze and evaluate business performance with Camaleon’s powerful, browser-based reporting tool. Get at-a-glance views of sales, employee and inventory data by location or as a whole from a PC, laptop, tablet or mobile phone.

Camaleon offers a multilingual POS system that can communicate in English, Spanish or Portuguese. You can set up language preferences for each employee’s preferred language to ensure seamless communication with your POS system regardless of language.

Camaleon’s inventory module streamlines inventory management tasks by simplifying the tedious but necessary tasks and helping you stay ahead of demand.

A time clock feature in Camaleon’s software integrates with fingerprint biometric scanners to track employee attendance and punctuality. It also integrates with payroll to save you time and improve accuracy.

With surveillance camera feeds integrated into your POS, the text overlay feature makes it easier than ever to locate the surveillance footage you need to look into potentially fraudulent transactions.

Customizable rewards programs can be quickly designed and implemented with Camaleon Systems software, and the customer data generated gives valuable insight into their spending behavior.

Say goodbye to chalkboards, sandwich board displays and paper menus. Camaleon Systems POS software lets you display your menu, photos of your food, or anything else you want to display on any flat screen TV mounted in your business.

Camaleon’s SeatMe restaurant waitlist app helps reduce wait times and improves communication between hosts and their guests. No need for costly pagers – text messages are sent to guests’ phones when a table opens up.

Camaleon’s online ordering plug-in lets customers place orders on your website, mobile app or Facebook page and have them sent directly to your kitchen printer.

Giving customers the ability to place orders and pay at the table via a touchscreen monitor virtually eliminates order errors, enables customers to retain control of their credit cards, and reduces service wait times. 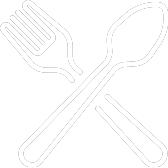 You’d expect a POS system company developed by a bar owner to tick every box on your list, and Camaleon doesn’t disappoint. 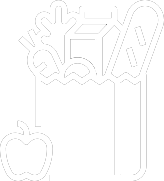 Camaleon’s robust system adapts to businesses of all sizes, enhancing both the customer’s checkout experience and the store’s productivity.

iNET-PC offers full support for POS systems running Aldelo. If your system is regularly crashing, or won’t play well with a new peripheral you’ve added, our POS technicians will get it sorted out.

Security is the dominant concern among the credit card industry currently. Credit card fraud is becoming increasingly widespread. iNET considers security first when recommending credit card processors for our clients. We aim to follow or exceed the requirements of the Payment Card Industry Data Security Standard (PCI-DSS), which has been adopted by most major U.S. credit card companies and regulates all businesses that process cardholder information.

iNET builds POS systems to work fluidly with multiple credit card processors. Card processors regularly change rates and unveil new security systems, so it pays off to have the ability to shop around. iNET’s multi-processor compatible systems make it easy to transition to new processors if there’s a better deal.

iNET currently partners with Heartland Payment Systems, one of the leading credit card processors, to ensure your POS system is PCI-DSS compliant and protected from would-be hackers and employee thieves. Heartlands’ technology uses end-to-end encryption and tokenization to prevent any credit card information from being retained on your company’s POS system.