Virus, Ransomware, Spyware, and Other Malware Security from iNET-PC.

iNET-PC has seen plenty of nasty viruses, trojans, and other online threats in our time. We've often been called upon to remove ransomware and other viruses from PCs, and we've learned that prevention is often far less time-consuming than removal for rogue programs. See what iNET prefers for anti-virus and malware scanning software below, or contact us online to discuss installation of security software for your home or business computer. 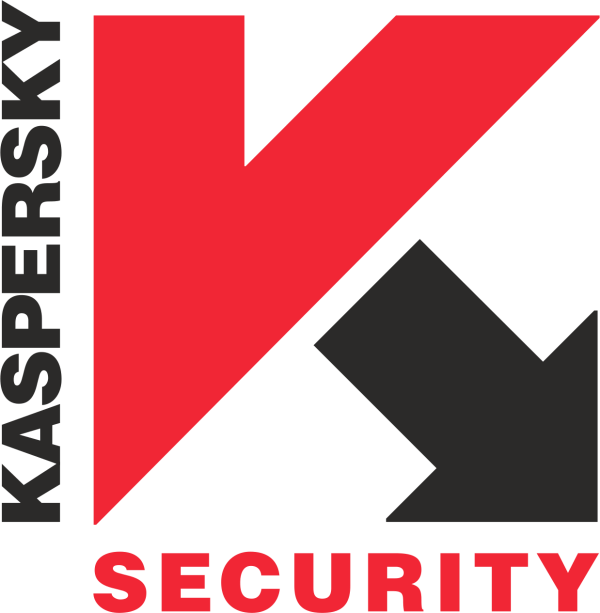 iNET has searched long and hard for the best home antivirus. We came to favor Kaspersky Security shortly after discovering them. Kaspersky offers comprehensive protection from phishing, ransomware, spyware, dangerous websites and even newly emerging threats. It’s a low-maintenance, low-resource program that doesn’t slow your computer down and works mostly autonomously. iNET trusts Kaspersky to keep our clients safe, and its trust well-earned. After all, iNET’s extended PC warranty would bankrupt us if clients needed virus removal on every PC we sold.

iNET installs Kaspersky Antivirus with a one-year subscription on all of our laptops and custom PC builds. We can also help install it on other computers as a separate service. A Kaspersky subscription can easily be extended for as long as you need it. Alongside iNET’s other home security technology and software, Kaspersky helps guarantee you peace of mind in the digital age.

Protect Your Home PC with Malwarebytes Malware Scanner and Remover

Kaspersky Antivirus scans for and stops virus attacks once they infect your PC. Malwarebytes uses proprietary technology to stop attacks before they begin. Individually, Malwarebytes and Kaspersky will stop known viruses and malware attacks. Together, they harden your home computer against new threats, foiling the latest viruses built to dodge your protection.

Malwarebytes is available for Windows, Mac, Android and iOS systems, so we can install it with a year-long subscription on any computer or device. If you’re having us build you a desktop or laptop computer, or bringing your computer in for an upgrade, we highly recommend having Malwarebytes installed by our technicians. You can also download it online. Anyone on the fence about getting Malwarebytes installed just needs to hear some of the horror stories we’ve come across from customers bringing in their malware-infected computers for repair.