Valorant PC's in The Waukesha Area

Valorant is a free-to-play 5v5 first-person competitive shooter developed by Riot Games, the same developers for League of Legends. Since it’s highly anticipated release in June 2020, Valorant has quickly risen to become one of the most played and streamed games in the world. Attracting big personalities like Shroud, Ninja, xQc, Pokimane and TSM Myth, the game broke the “single-day hours watched record in a single game category” with 34 million hours watched. 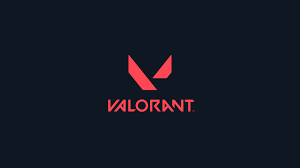 It doesn’t just take skill to have a competitive advantage over your rivals. Teams like 100T, SEN, and Ascend provide their players with high-quality gaming PC's to stay at the top of the game. To compete at the highest level and become your team's MVP like TenZ during the VCT Stage 2 Masters Tournament, a strong gaming rig is necessary.

Get Started on Your Valorant PC

What makes a good gamer vs a CRACKED gamer isn’t just skill, it’s a powerful gaming rig too. Perform at the top level and stream your best moments on twitch without your PC crashing with the best PC build yet. Never drop below 240 FPS with the following gaming specs:
· NVIDIA GeForce 3060
· Intel i7-10700K (or equivalent)
· 16GB of RAM

In Valorant, creativity is your greatest weapon. All Sova, Viper, Killjoy and Brimstone mains count on lineups to win game-defining rounds in ranked matches. Though if you play on a potato, it can easily screw up your pixel-perfect lineups and cost you the game. Rank up to Immortal with the following PC specs:
· Intel i5-10500(or equivalent)
· Asus GeForce RTX 2080ti (or equivalent)
· 8 GB of RAM

Luckily it doesn’t cost an arm and a leg to build an affordable gaming rig to run ranked Valorant matches. To play Valorant at 144 FPS and take on your enemies playing on a potato, we recommend the following specs:
· Intel i5-9400Hz (or equivalent)
· GTX 1080 (or equivalent)
· 8 GB of RAM

The absolute minimum specs are a step below, we recommend nothing less than an Intel i3-9400F, NVIDIA GT 1050ti, and 8 GB of RAM. Dipping below these specs risks compromising the quality of the gameplay, losing important 1v1’s costing you a 45-minute long game and having your teammates call you a BOT. But we will happily build a Valorant gaming PC as close to your budget as possible.

Other popular games we customize systems for: 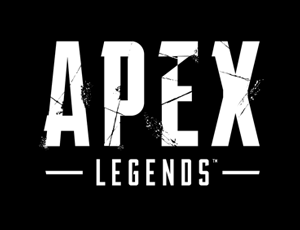 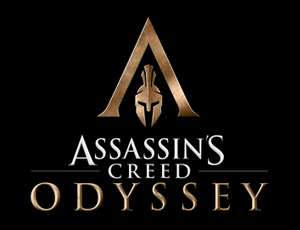 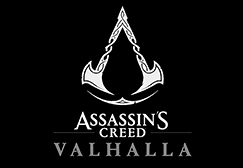 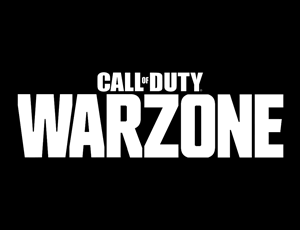 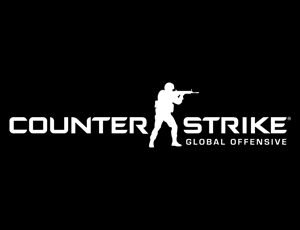 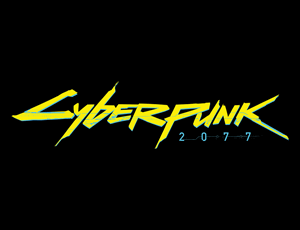 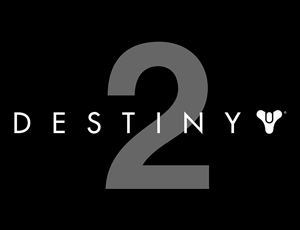 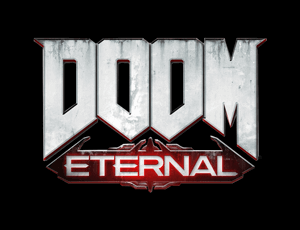 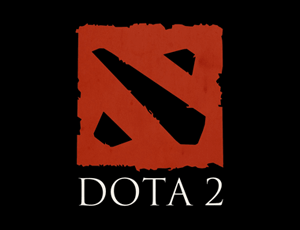 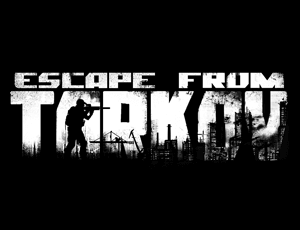 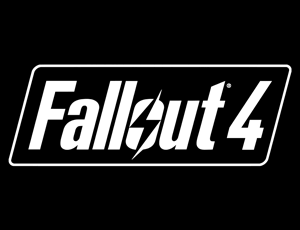 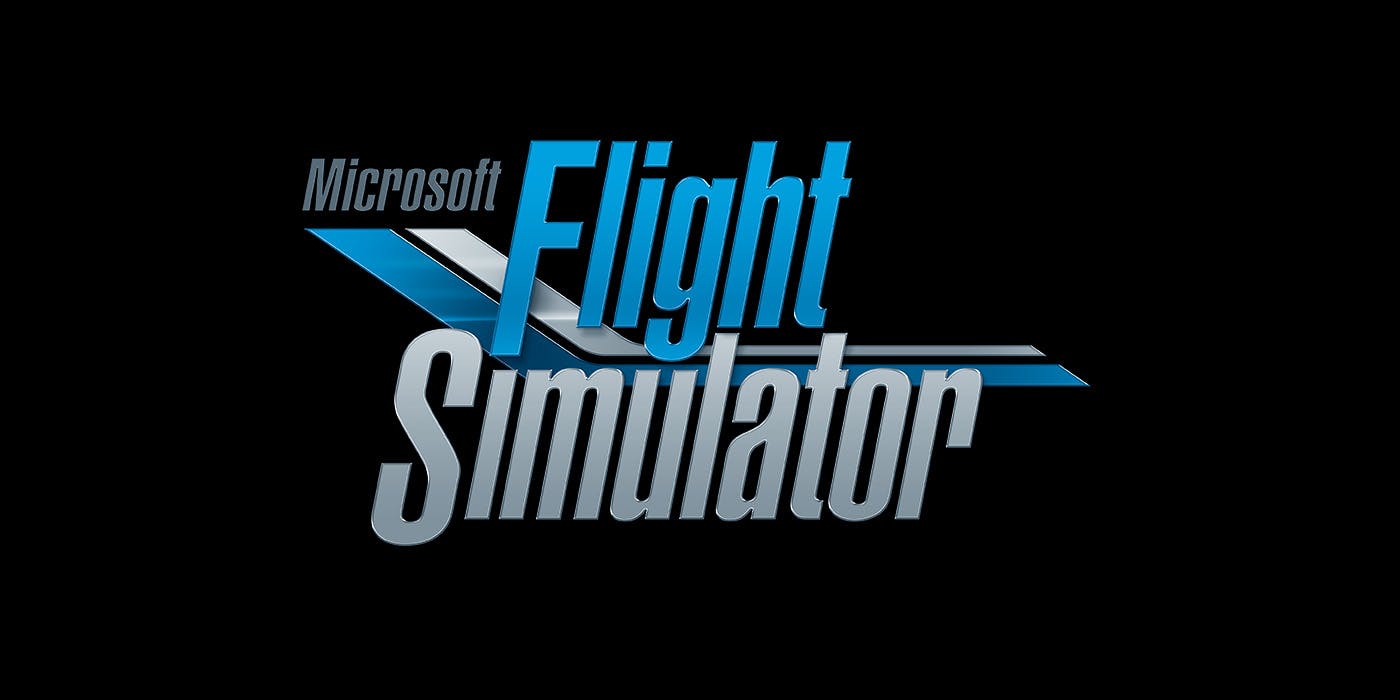 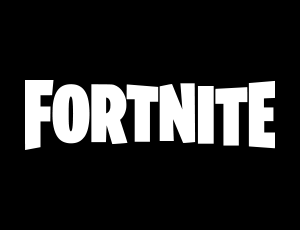